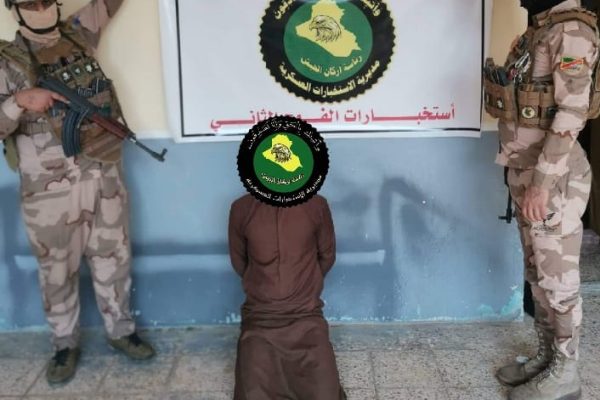 Al-Ahed News Agency quoted the Ministry of Defense in a statement saying: “The military intelligence carried out proactive and qualitative operations based on accurate intelligence information for the divisions and divisions of the intelligence and security leaders of Basra, Maysan, Salah al-Din and the controlling headquarters of Tuz Khurma, Anbar and Nineveh.”

About 9 terrorists wanted by the judiciary were arrested in qualitative operations with 3 others accused of various cases, the statement added, noting that they were referred to the requesting authorities on the ground and fundamentally.

Female activist commits suicide after being blackmailed in Taiz