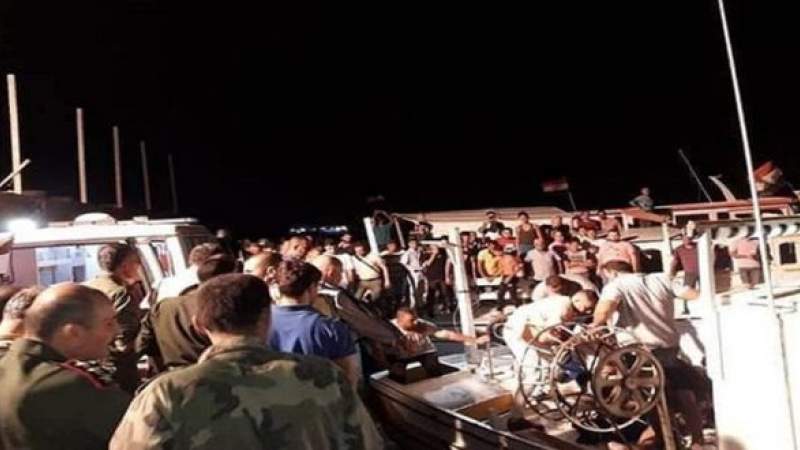 TARTOUS, Sept. 23 (YPA) – The number of victims of the sinking of a boat off Tartous coast has reached 73 in a death toll that is not final, while 20 survivors are being treated at al-Basel Hospital, the Syrian news agency “SANA” reported on Friday.

According to the general director of Sea Ports, Samer Kobrosli, some 31 bodies were found today in various areas of Tartous coast, adding that some of the bodies were found on the beaches while others were taken from the depths of the sea by the sea port ‘s ships, which are still continuing search operations to date.

In a previous statement, the ministry of health said that the number of migrants who died on Thursday, when a boat sank off the coast of Tartus, western Syria, has risen to 34.

The ministry added that twenty survivors are being treated in a hospital, and that is an indefinite outcome.

STC paves way for its forces to escalate in Hadramout