Zionist forces renew their attacks on Palestinian farmers in Gaza 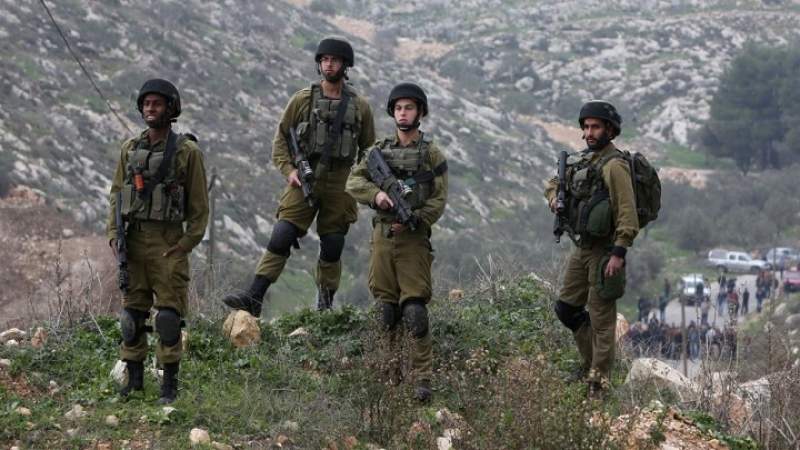 According to Palestinian media, the enemy forces stationed on the southern outskirts of the Strip fired poison gas grenades at farmers in Khan Younis, forcing them to leave their lands.

On Wednesday, the enemy forces attacked farmers east of Zeitoun neighborhood and town of Qarara in the north of Gaza Strip.

China: Peaceful settlement of Taiwan issue incompatible with its independence