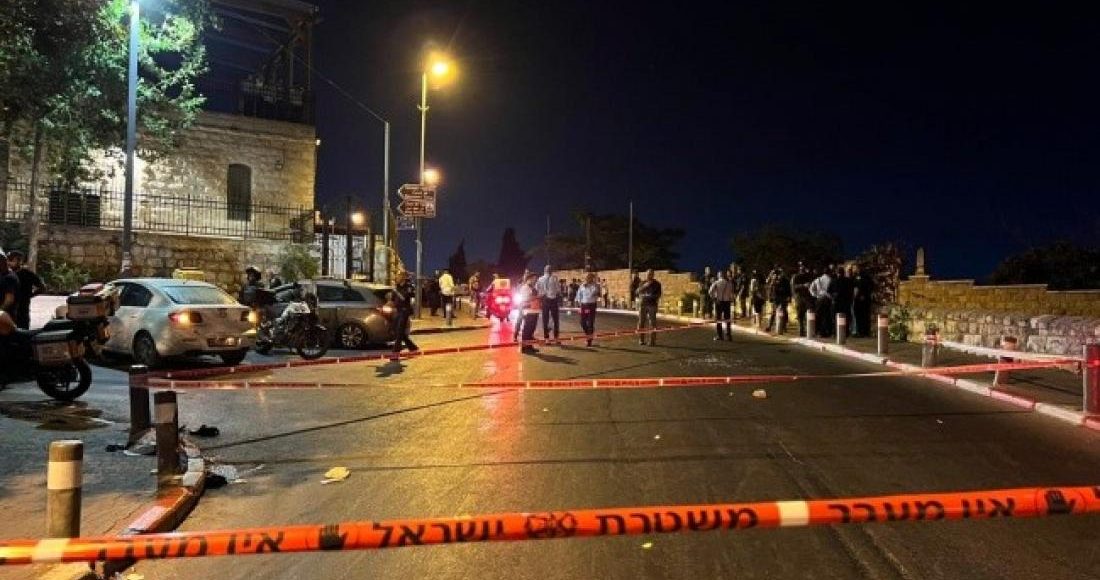 OCCUPIED PALESTINE, Sept. 22 (YPA) – Palestinian resistance fighters on Thursday opened fire at Israeli occupation soldiers at the Sarra checkpoint and the settlement of Brakha in Nablus in the northern occupied West Bank.

The resistance fighters carried out shooting attacks towards the occupation checkpoint of Sarra west of Nablus, targeting occupation forces.

No casualties have been reported so far

In another operation, a group of resistance fighters carried out another shooting attack towards the rapist of Brakha, south of Nablus in the northern occupied West Bank.

Palestinian resistance operations against occupation soldiers and settlers in the occupied West Bank and Jerusalem has increased during the recent period, in response to the ongoing crimes of the occupation against Palestinians.