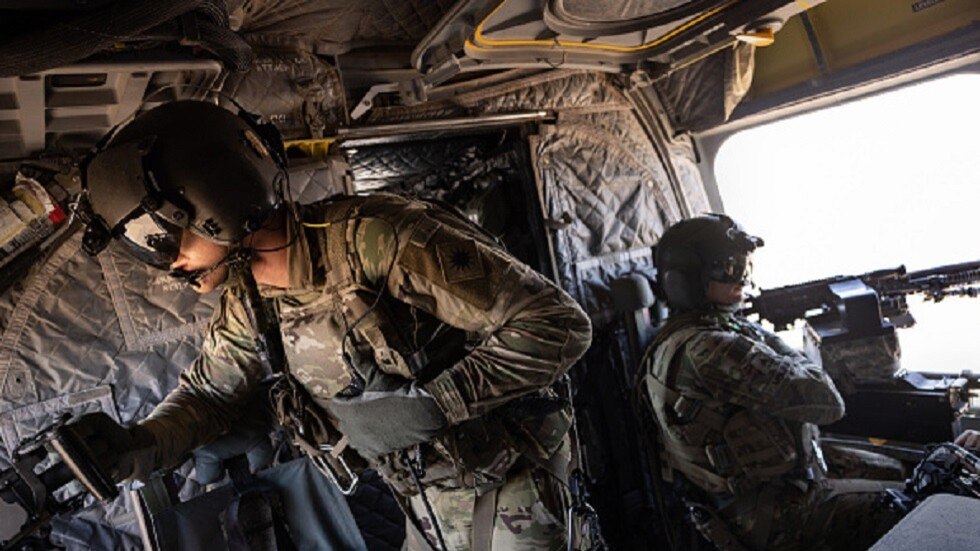 SANAA, Aug. 17 (YPA) – A series of large explosions have rocked the largest US bases in the Syrian province of Hasaka.

This coincided with the US forces conducting military exercises with live ammunition with the militiamen loyal to it in the area.

According to “Sputnik” agency quoting local sources in Hasaka countryside, that violent explosions occurred in weapons depots in the vicinity of the American base in Al-Jabsa Oil Fields district in the city of Al-Shaddadi, south of Al-Hasakah Governorate on Tuesday.

“The explosions simultaneously occurred also when the international coalition aircraft, led by the American occupation dropped a number of light bombs, while carrying out military exercises inside the aforementioned base, which is considered one of the largest American bases on the Syrian island,” the sources added.

The sky of Al-Shaddadi city witnessed, during which, intense flights by the American drones, with the sounds of firefighting and ambulance cars being heard, and thick plumes of smoke rising to cover the sky of the city.