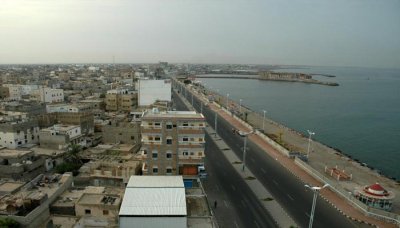 HODEIDA, Aug. 06 (YPA) – A citizen was killed on Saturday due to a blast of landmine left behind by US-backed Saudi-led coalition’s troops in Hodeida province.

The National Mine Action Program declared that the civilian was injured seriously in Duraihmi district.

Previously, another citizen was wounded due to a landmine explosion while doing his daily work in his farm in the same province.

Meteorology calls citizens to avoid waterways due to rains