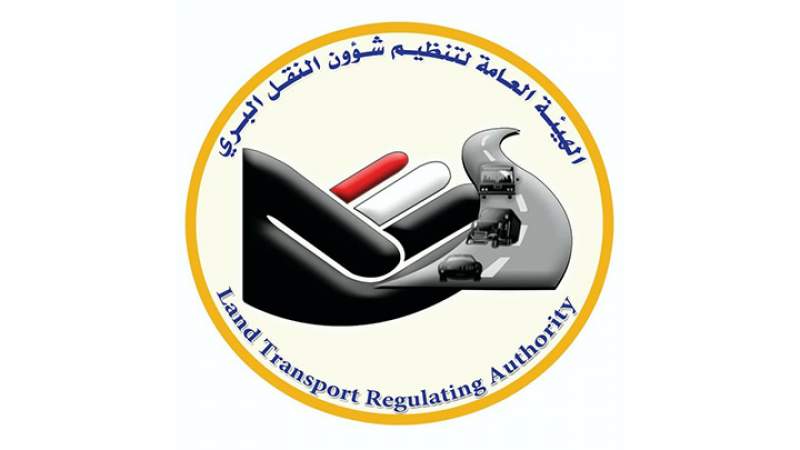 SANAA, Jul. 25 (YPA) – Land Transport Authority condemned on Sunday the looting of pilgrims by the Saudi-led coalition mercenaries in the occupied Abyan province, at gunpoint.

The Authority said in a statement that “criminal acts that contravene all religious values, tribal customs, international and humanitarian charters and laws, express the moral and value bankruptcy of the mercenaries.”

It called on the tribes of the provinces of Abyan and Shabwa to move and stand firmly towards what the mercenaries are doing of killing and looting travelers and citizens, the latest of which was the interruption of buses for pilgrims and their looting.

It considered that these criminal acts offend the tribes and sons of the free Abyan and Shabwa provinces and all the neighboring tribes.

The Authority denounced the UN silence towards these crimes and the lack of serious and responsible action to put pressure on the Saudi-mercenaries to stop these criminal acts against travelers.

It called on the United Nations and international human rights and humanitarian organizations to condemn the crimes of the mercenaries against road travelers in the occupied provinces, which claimed the lives of dozens of citizens.

The statement held the United Nations, the coalition of aggression and its mercenaries responsible for the lives and safety of Yemeni pilgrims, all travelers and transport drivers.