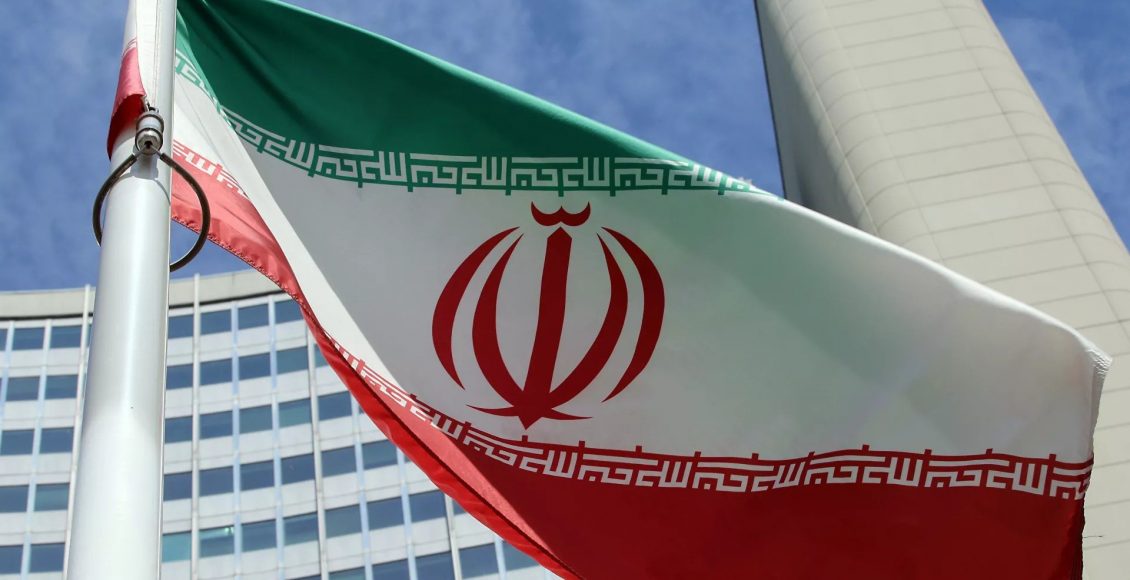 SANAA, May 22 (YPA) – The Iranian Revolutionary Guard Corps (IRGC)’s Public Relations Department announced on Sunday the arrest of a network of thugs linked to the Israeli intelligence service.

The IRGC said in a statement that “this network, under the direction of the intelligence apparatus of the Zionist entity, was carrying out theft operations, destruction of personal and public property, and kidnappings with the goal of obtaining false confessions through the network.”

The operation of arrests took place before the assassination of Colonel Hassan Sayyad Khodaei, on Sunday in an armed attack by two motorcyclists in the capital, Tehran.