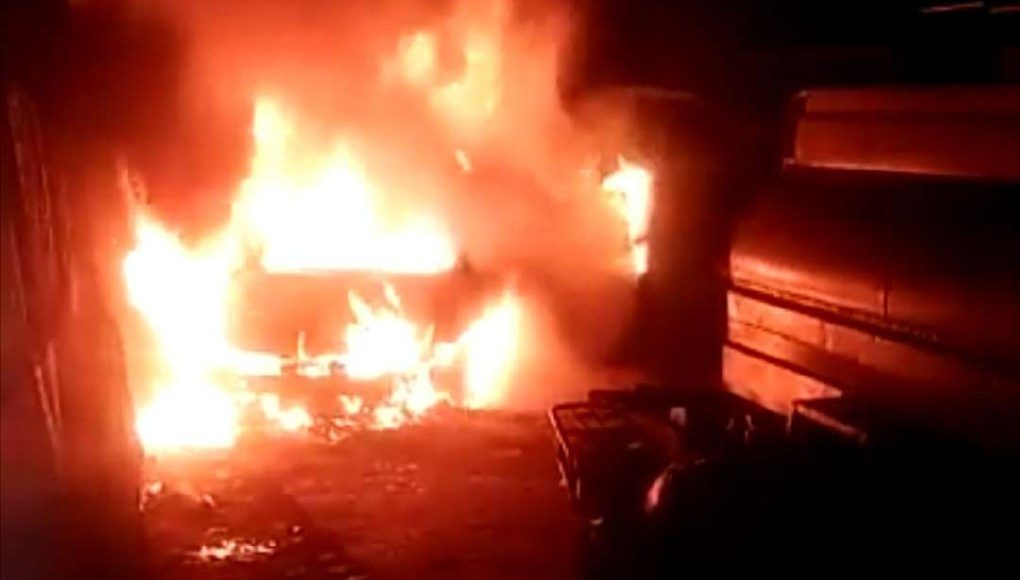 TAIZ, May 13 (YPA) – Unknown gunmen in Taiz attacked and set fire to a director of the Culture Office’s car in the Saudi-led coalition-held areas of Taiz province.

Local sources said targeting the director of the Office, Abdel-Khaleq Seif, came after he was exposed to incitement by parliamentarian Sheikh Abdullah Ahmed Al-Adini, who is facing accusations of involvement in sponsoring terrorist elements in Taiz.

The incident was met with widespread public condemnation.

#Breaking: #Israeli enemy media admit the killing of an officer in during the storming of the enemy’s army into #Jenin camp

#Breaking: #Al-Quds Brigades: #Israeli enemy targeted civilians to create an imaginary victory in anticipation of any failure in #Jenin