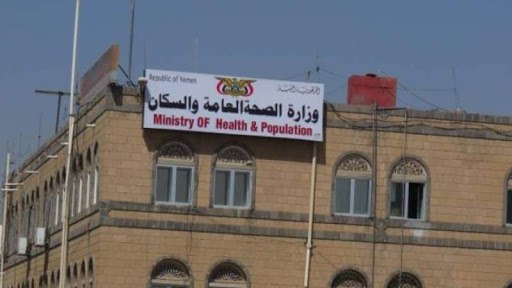 SANAA, May 13 (YPA) – The Ministry of Public Health and Population in Sanaa strongly condemned the heinous crime committed by the Saudi enemy against 25 citizens in Al-Raqq area of Munabih border district of Saada province.

The ministry said in a statement that 7 bodies of the victims arrived at the Republican Hospital in Saada city as a preliminary outcome, after they had been tortured by the Saudi army with water and electricity.

It considered the crime a flagrant violation of human rights and added to the record of the crimes of the Saudi-led aggression coalition against the Yemeni people.

The statement held the United Nations and its organizations responsible for the crimes committed by the Saudi regime against Yemenis in light of the international silence, calling on international organizations and the Human Rights Council to move seriously and open investigations into all crimes of aggression.