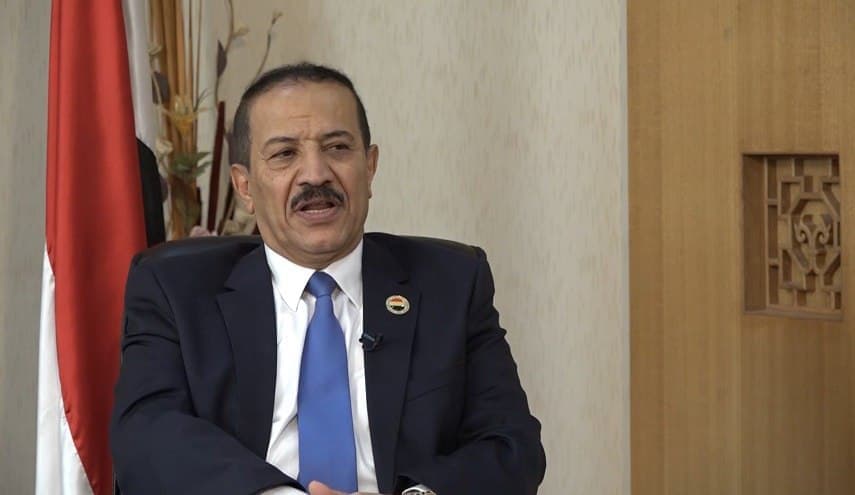 SANAA, Feb. 06 (YPA) – Minister of Foreign Affairs in Sanaa, Hisham Sharaf, said that the Red Sea maneuvers led by the US came to militarize the Red Sea region, the Arabian Sea and the Gulf of Aden, to serve and push normalization with the Zionist entity and the continuation of the coalition countries in their war and siege on Yemen.

This came during his meeting on Sunday with a member of the Supreme Political Council Sultan Al-Samai on the results of the ministry’s recent communication with the Russian Federation, the People’s Republic of China and Iran.

Sharaf affirmed that the his ministry assured the aforementioned countries of the need to seriously deal with the suspicious movements of the Zionist entity and America in the Red Sea under the name of “naval maneuvers.”

The minister briefed Al-Samai on results of his meeting with Michael Beary of Ireland as head of the UN Mission to support the Hodeida Agreement (UNMHA) and chair of the Redeployment Coordination Committee.

Sharaf stressed that Sanaa’s position is clear about its commitment to implementing the Stockholm Agreement and targeting civilians in Hodeidah by the Saudi-led coalition.

He noted that Beary stressed to the need to include any efforts towards achieving peace, neutralizing the economic process, stopping manipulation of the national currency and ensuring entry Ships of fuel and food to the port of Hodeida, as well as payment of salaries of state employees, and the reopening of Sanaa airport.