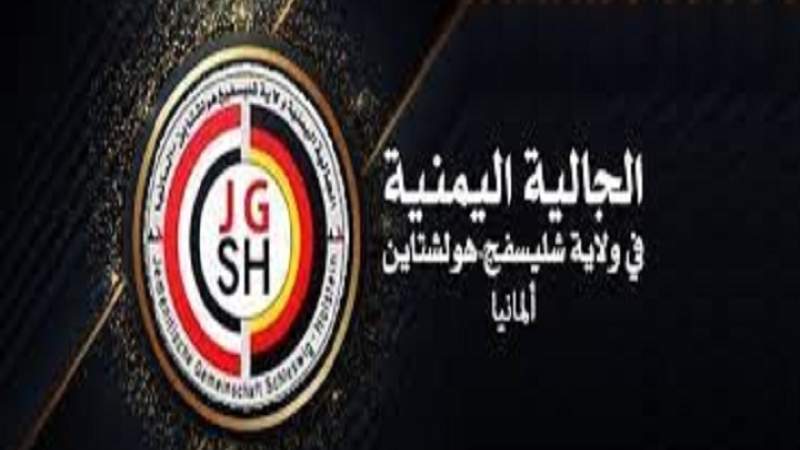 SANAA, Jan. 20 (YPA) – The Yemeni community in the German state of Schleswig-Holstein denounced the Saudi-led coalition’s airstrikes targeting civilians in the capital Sanaa on Tuesday,  in which 14 people were killed and 11 injured, including women and children.

In a statement, the Yemeni community stressed that the continued silence of the international community over these crimes encourages the aggressor states to commit more crimes against the Yemeni people.

It also condemned in the strongest terms the double standards in the international community, which remains silent about such heinous crimes, while standing by the aggressive countries and defending them when Yemen retaliates.