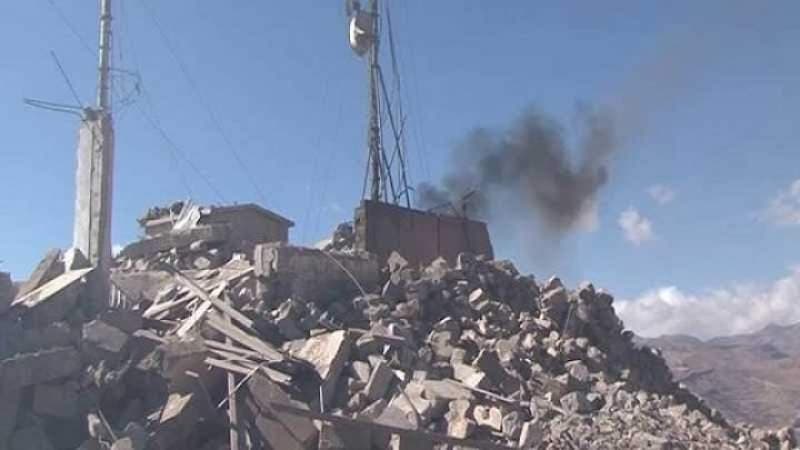 The official explained that  the coalition’s airstrikes hit the communications network in the Bani Ghuthima area of Bani Surim directorate.

Earlier in the day, the coalition fighter jets carried out a series of strikes on the telecommunication networks in Raydah district and Bani Ghathima area of Bani Surim district, as well as Jabal Sabih in Khamer district.