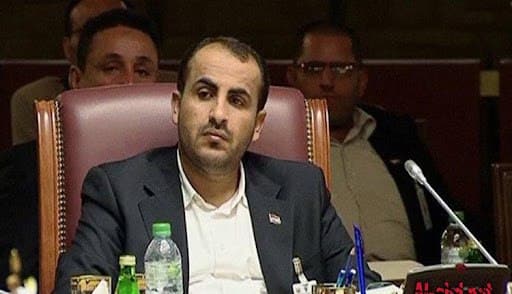 “The Saudi-led aggression against Yemen will not last forever, and the countries of aggression with their folly have committed great mistake against George Kordahi. Saudi Arabia went on, as is its nature in this antagonism, to take absurd hostile action against all of Lebanon,” Mohammed Abdulsalam said in a tweet on Friday.

Lebanese Information Minister George Kordahi announced his resignation from his ministerial position, in the wake of a crisis about Saudi Arabia’s war on Yemen.

#Breaking: #Hodeida: 2 children were injured by an explosion of ammunition left by #Saudi-led coalition forces in Al-Tuhita district