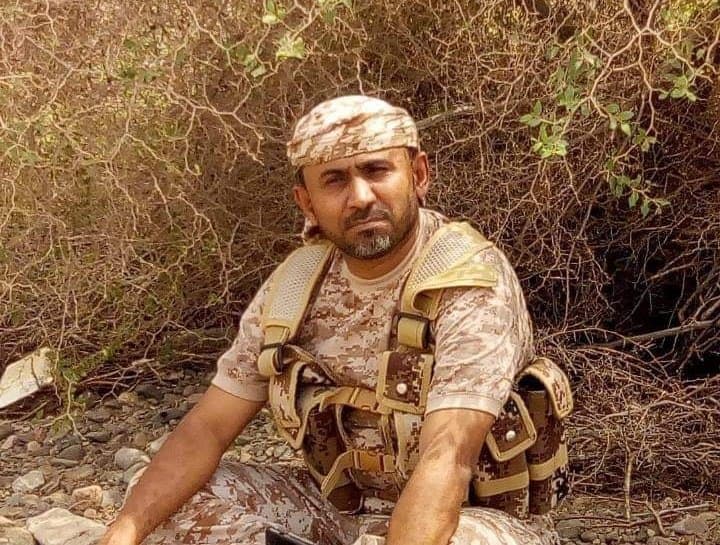 HODEIDA, Nov. 24 (YPA) – A military leader loyal to the Saudi-led coalition forces survived on Wednesday an assentation attempt in south of Hodeida province.

According to sources the lezder of “Tahama Brigades, Ahmed Al-Kawkabani, was subjected to an assassination attempt by an explosive device planed in one of military vehicle in the Heys area.

This came after the commander of the First Brigade “Amalek”, Raed Al-Habhi Al-Yafi’i, survived an assassination attempt at the end of last week.

Quhim calls on media to document coalition crimes in Hodeida