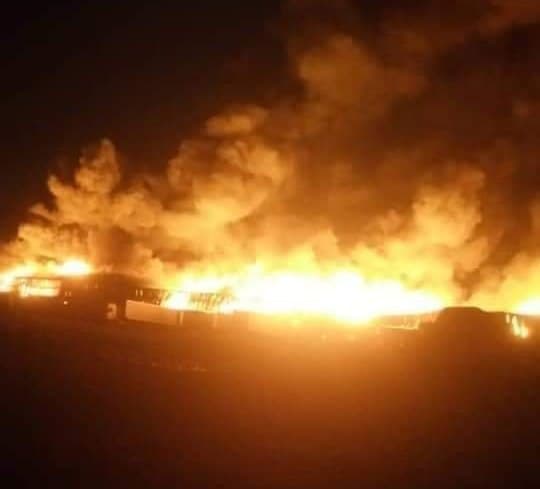 According to Islah media sources, the fighter jets of the coalition hit sites of the leaders and the recruits of the “Transport Brigade near Al-Hayma port of the district.

The sources stated that the “Transport Brigade” withdrew last Thursday from Al-Khoukha under the directives of the coalition, to return to its military positions under the orders of Al-Islah military leaders.

The coalition aircraft targeted the brigade’s militants before they reached the port of Al-Hayma, killing dozens, most of them from Dar Saad district in the city of Aden, south of Yemen.

This came hours after the killing and wounding of dozens of the so-called “Tahami resistance” affiliated with Islah, one dead and 7 wounded in air strikes in Tuhayta, amid accusations of “Tariq Afash” of being behind the sudden withdrawal.