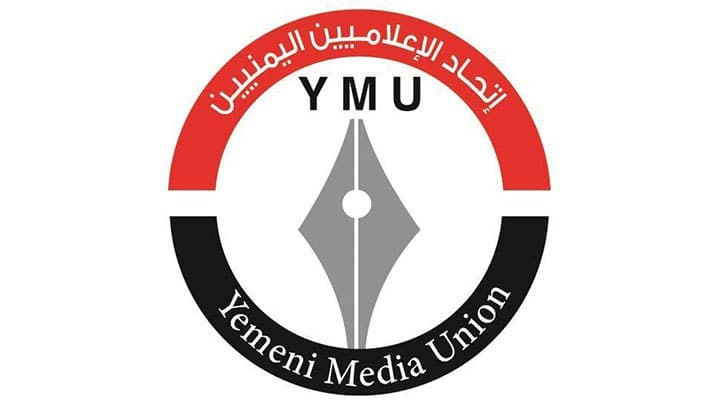 SANAA, Nov. 11 (YPA) – The Yemeni Media Union (YMU) on Wednesday  condemned the terrorist attack against journalist Rasha Abdullah al-Harazi on Tuesday in Aden city, southern Yemen, which killed her and her child,  as well as seriously wounding her husband.

In a statement received by the Yemeni News Agency (Saba), the YMU expressed concern over what the media professionals and journalist exposed to in areas and provinces, which are under the control of Saudi-led Aggression Coalition forces.

The statement stressed that the killing, targeting, arrests and confiscation of their media headquarters are crimes and flagrant violations of freedom of opinion and expression.

It pointed out that international conventions ensure the full protection of media professionals, in different regions and circumstances.

The statement blamed the aggression forces and mercenaries in Aden for the targeting of al-Harazi and her husband.

It considered this terrorist attack to be a clear indication of the extent of insecurity in the occupied provinces and the extent of terrorism to which journalists are exposed.

The statement called on all international institutions and organizations concerned with the protection of journalists, freedom of opinion and human rights to condemn this crime, show solidarity with Yemeni media, and to put pressure on the aggression forces to prosecute criminals, to bring them to justice, as well as to oblige them to neutralize media institutions in accordance with United Nations treaties, conventions and human rights.

“Such crimes are a serious indicator to the media, and keeping silent on such crimes would intimidate media professionals and block crimes and violations committed by the US-backed Saudi-led aggression coalition forces,” the YMU said.

The YMU offered condolences to the family of journalist Rasha Al-Harazi and all media colleagues, wishing her husband a speedy recovery.

#Breaking:#Yemen: A citizen was killed by #Saudi army fire in #Saada