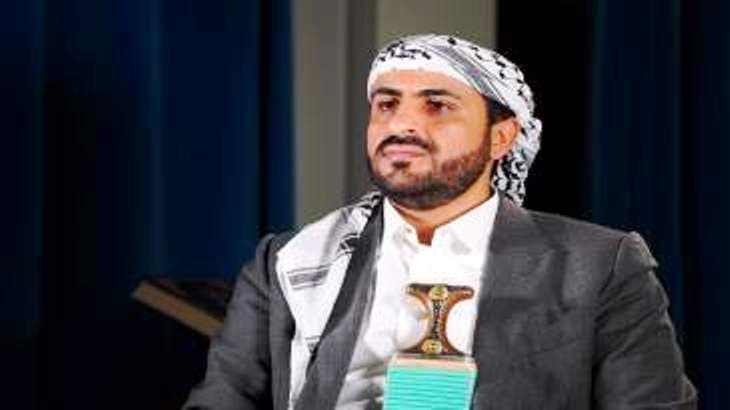 SANAA, Oct. 27 (YPA) – The head of the national negotiating delegation, Mohammed Abdul-Salam, praised the honorable role and stances made by the tribes of Marib in confronting the Saudi-led coalition and liberating homeland.

Abdul-Salam said on Twitter, “Yemen accommodates all its citizens under the shadow of national sovereignty.”

“The country’s problem is with the aggression coalition, its occupying forces, and its criminal siege,” he added.