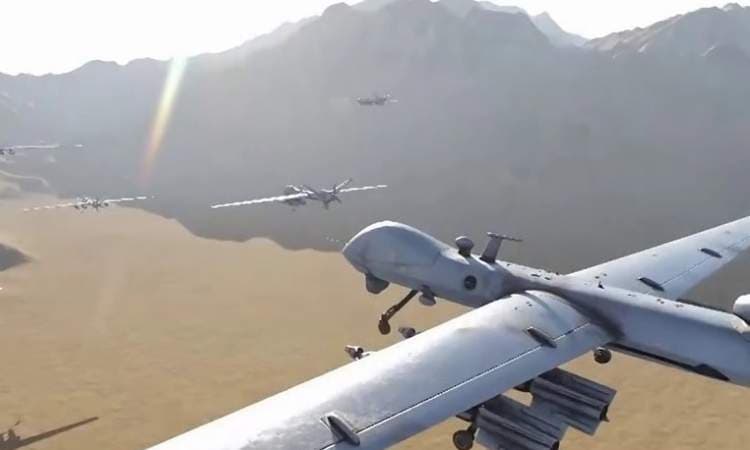 SANAA, Oct. 17 (YPA) – Saudi Arabia has on late Saturday announced that it had been subjected to a new aerial attack, and accused the Yemeni Armed Forces of carrying out an attack on its territory.

The coalition claimed that  its air defences  intercepted  and destroy the two drones, Saudi media added.

However, Saudi activists on Twitter said they heard powerful explosions in Khamis Mushait, which were believed to be the result of an aerial bombardment on Jizan.