SANAA, Oct. 16 (YPA) – The capital Sanaa is witnessing unprecedented early preparations to receive the participants in the central celebration of the Prophet’s birth anniversary this year, which will be held in Al-Sabeen Square on Monday.

Head of the Preparatory Committee for the celebration, Khaled Al-Madani, confirmed in a press statement on Saturday, that the preparations were early this year, pointing out that “more than 13,000 organizers are close to completing their work to receive the guests of the Messenger of Allah.” 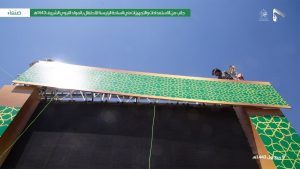 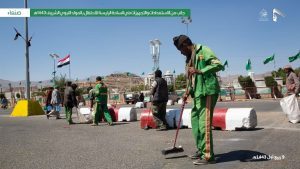 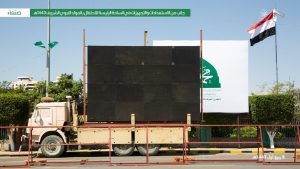 For his part, head of the organizing committee in Al-Sabaeen Square, Ali Al-Saqqaf, indicated that the celebration area was expanded this year from the north and south of the Square, and five new parking lots were added to receive the largest crowd of participants.

In turn, the Deputy Minister of Interior, Major General Abdulmajeed Al-Mortada, affirmed that the security services are present and deployed in and outside the celebration square and ready to perform their duties in securing the event. 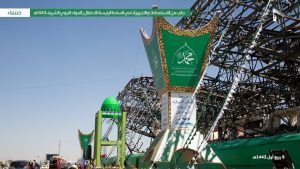 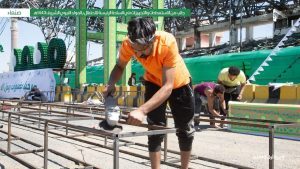 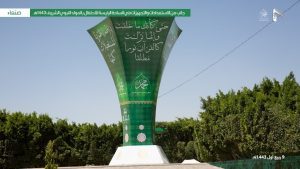 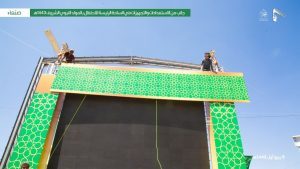 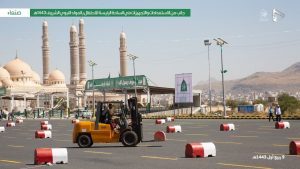 Director of the Health Office in the Capital, Dr. Mutahar Abbas, confirmed the readiness of the health field teams, consisting of 800 health workers, distributed in the Al-Sabeen Square, in addition to field hospitals and ambulances, in anticipation of any emergency. 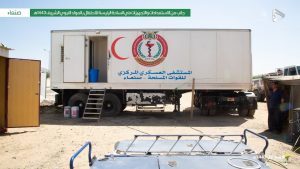 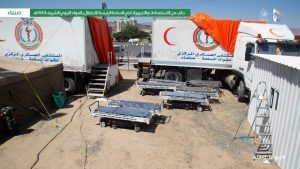