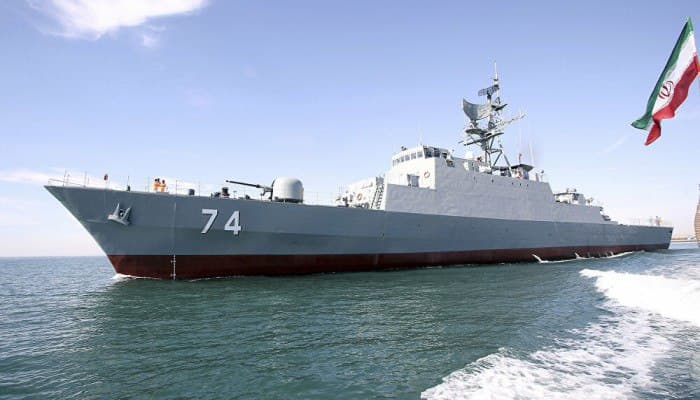 SANAA, Oct. 16 (YPA) – Iran announced on Saturday that its navy forces intervened to confront pirates who tried to wage an attack against an Iranian oil tanker in the Gulf of Aden.

The Iranian Radio and Television Corporation said on its website that pirates on five boats attacked the tanker, but they fled after being subjected to a barrage of fire from the Iranian navy.

The Iranian navy has expanded its reach in recent years, deploying ships in the Indian Ocean and Gulf of Aden to protect its ships from attacks by Somali pirates.

For its part, the Iranian Rukna” news agency said, “On Saturday morning, a large number of pirates on 5 speedboats, with advanced military equipment in the Gulf of Aden, attacked an Iranian tanker and tried to hijack it, but the attack failed.”

“There was an intense exchange of fire between the 78th Naval Fleet of the Iranian army and the pirates who fled after the failed attempt to hijack the Iranian oil tanker,” it added.

Syria: US occupation forces bring in 100 vehicles to its base Hasaka countryside