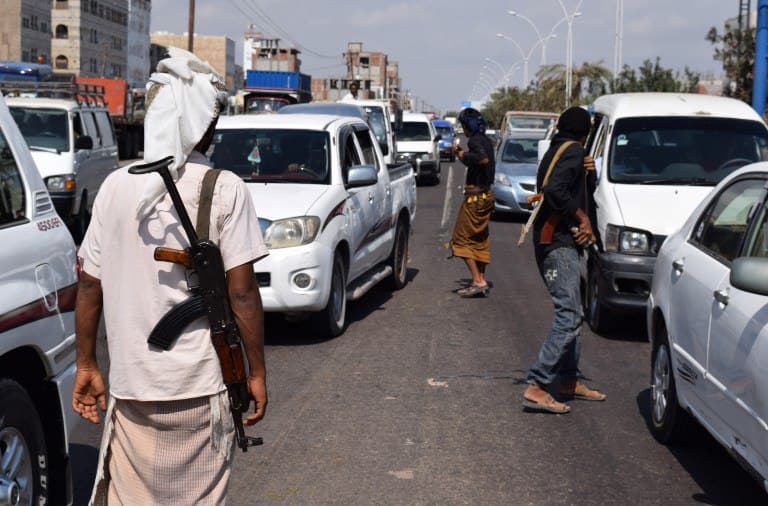 ADEN, Oct. 14 (YPA) – A citizen was injured on Thursday in armed clashes between the “Southern Transitional Council (STC) militia, in the city of Aden.

The sources indicated that clashes erupted between members of the STC, in an attempt to loot a citizen’s land in Zahraa Al-Khalil area in Dar Saad district.

The clashes had cut off the road linking the city of Aden and Al-Alam area towards Abyan province.

18 captives from liberated areas of Shabwa, Marib released in Dhamar