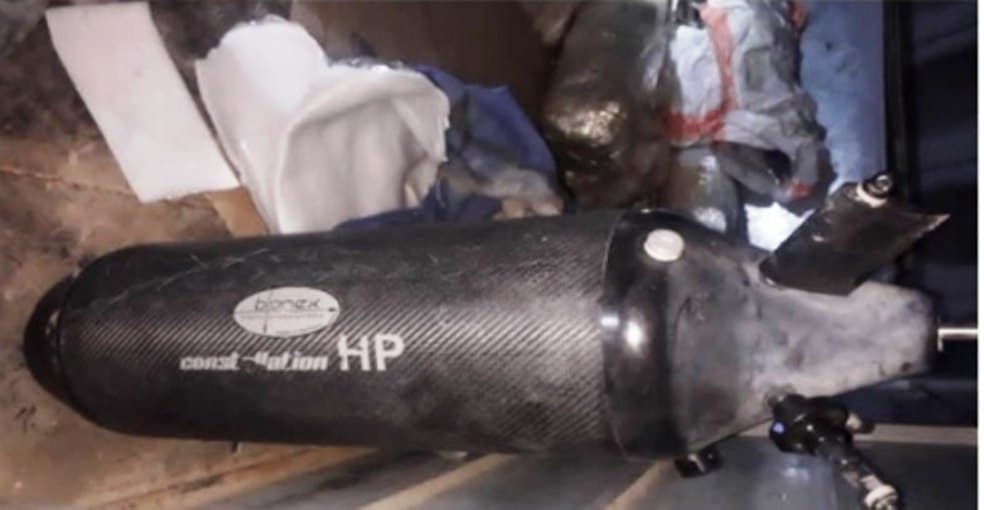 SHABWA, Aug. 29 (YPA) – The Saudi-backed Islah’s “special forces” seized on Sunday a number of Emirati naval mines off coasts of the province of Shabwa, according to sources.

The sources affirmed that Emirati naval mines sized were on their way to detonate a crude oil tanker at Al-Nashima port.

A video has been posted by activists on social media on the confessions by those accused of transporting four naval mines, boat engines and divers’ clothing from Mukalla city, the capital of Hadramout province.

On Saturday, the accused men were arrested at the Islah Al-Ain point in Shabwa.