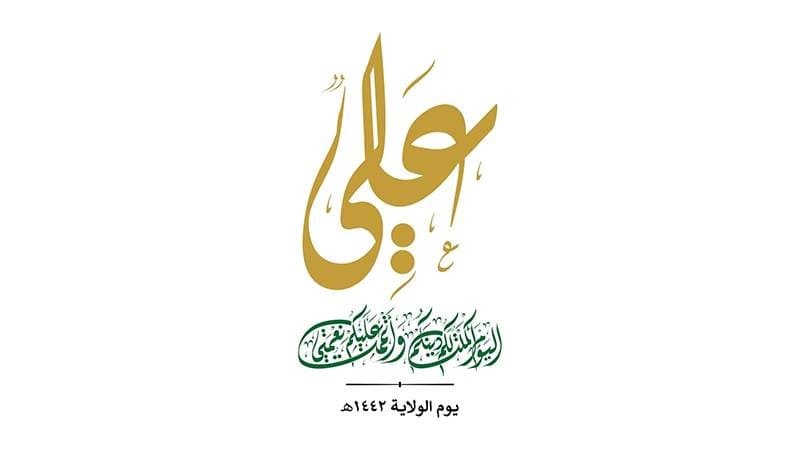 SANAA, Jul. 28 (YPA) – The massive mass festivals were held on Wednesday in the capital Sanaa to remark on Al-Walaya Day.

At the festivals, which witnessed a large official and popular presence, the mass crowds chanted the slogans condemning the American policy in the region, affirming that the celebration of Imam Ali’s al-Walaya day comes as an extension of the historic meeting in the presence of the greatest Prophet Mohammed, peace be upon him.

The crowds also indicated that Yemeni people renews its deep loyalty to Allah, His Messenger and Imam Ali, peace be upon him, and adherence to the principle of Al-Walaya day to correct the path of the nation, confront the enemies of Islam and Muslims, and thwart their conspiratorial plans.

They noted that Imam Ali was a model for the conscious student who learned from the Prophet Mohammed and how to follow in the footsteps of the holy Qur’an, as a student, a mujahid and a leader.

In conjunction with the activities in the capital, big marches took place in celebration of the day, in dozens of squares in 14 provinces.

Welayah is a word which a power gives guardianship to a person, community, or country that is under the direction and rule on behalf of another. “Wali” is someone who has “Walayah” (authority or guardianship) over somebody else.

Ali ibn Abi Talib was a cousin, son-in-law and companion of the Islamic prophet Mohammed. He ruled as the fourth Rightly Guided caliph from 656 until his assassination in 661 and is one of the central figures in Islam, being regarded as the rightful immediate successor to Mohammed, peace be upon him. He is the son of Abu Talib and Fatimah bint Asad, the husband of Fatimah al-Zahra, and the father of Hasan, Husayn and Zaynab.

#Breaking: #Dollar price crosses barrier of 1020 riyals in #Aden and other southern provinces