Yemeni expatriate shot dead in US state of Michigan 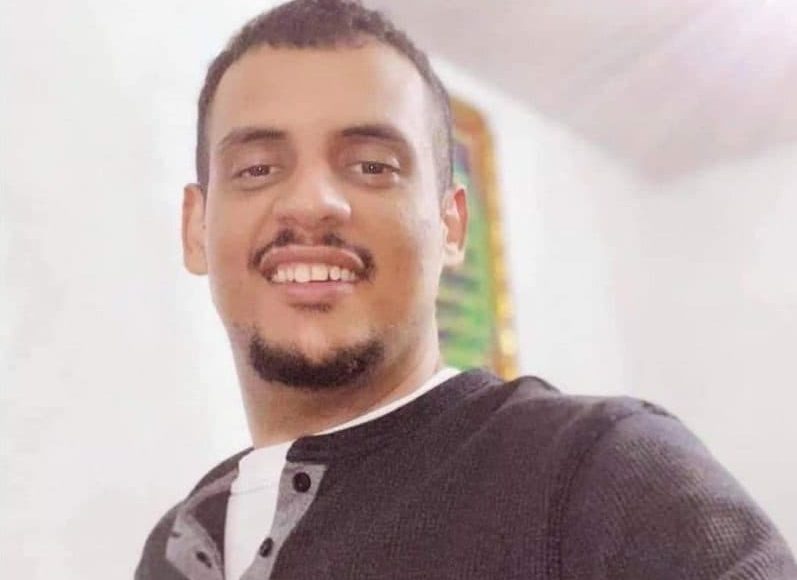 SANAA, Jul. 23 (YPA) – A Yemeni expatriate was shot dead on Thursday by an armed gang in the US state of Michigan.

According to the Yemenis page in America, the gunmen shot the young man, Omran Ahmed Saleh Al-Mujri, while he was inside his car, and killed him, without revealing the reasons for the incident.

Dr. Salam Al-Mujri said on Twitter, that a criminal gang open fire at the head of Omran Al-Mujri, and he died before arriving at the hospital.
During 2020-2021, the murders of Yemeni expatriates increased in some different American states.