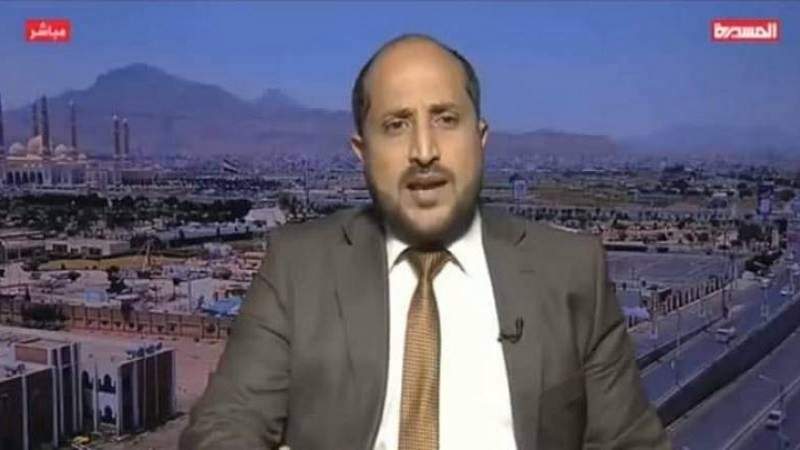 “We do not know where the fuel’s revenues are deposited,” Al-Adhrai told Almasirah on Friday.

“The US-Saudi aggression is still holding four ships across from the port of Jizan, including two petrol ships for public consumption, a diesel ship for Hodeidah factories and electricity, and a gas ship,” Al-Adhrai added.

Al-Adhrai also confirmed that two detained gasoline ships had been held for 431 days, with fines amounting to eight million and 620 thousand dollars.

He pointed out that looting of crude oil and liquefied gas by the US-Saudi aggression is what prevents the payment of salaries to citizens.

The aggression’s continued piracy against fuel ships is causing great losses to Yemenis, as the direct and indirect losses might exceed 20 billion dollars.

Syrian civilian killed in mine explosion north of Hama