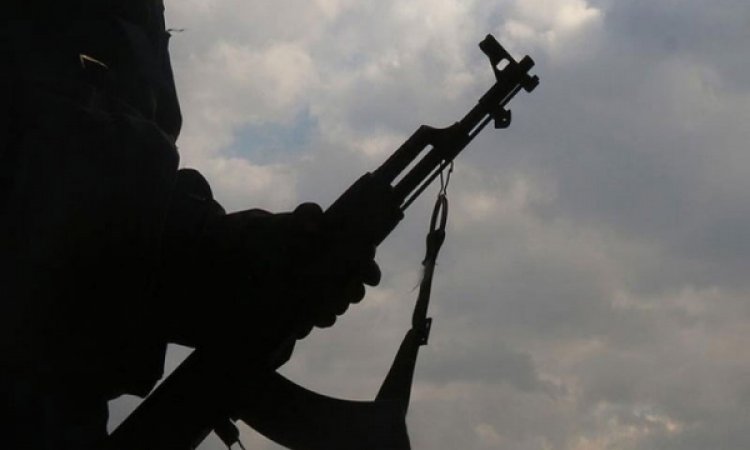 According to the sources, unidentified gunmen in a car assassinated Haidara Nasser Jubran, head of monitoring and inspection in the Aden-Abyan security belt forces.

The gunmen fired at him near the municipality in Mansoura district and he was taken to hospital but died of his wounds, one of the sources said.

1 killed, 7 wounded in explosion of boob-trapped motorcycle in Abyan