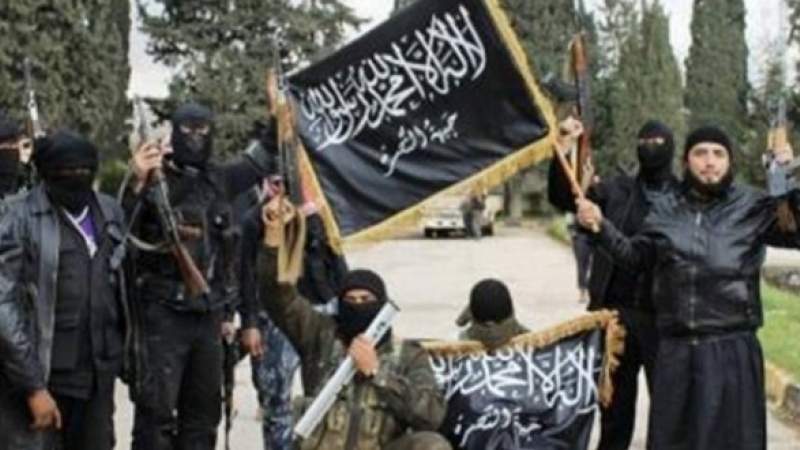 According to medical sources, amongst the dead arrived to one of Idlib’s hospital, Abu Khalid al-Shami, the group’s military spokesman, along with Abu Musab al-Homsi, another official in the HTS media office.

The sources pointed out that the attack hit directly one of the  headquarters on the axis of the town (Ablin) in Jabal al-Zawiya south of Idlib, leaving  five dead, including Shami.

Coalition wages 25 air strikes on Saada over past hours