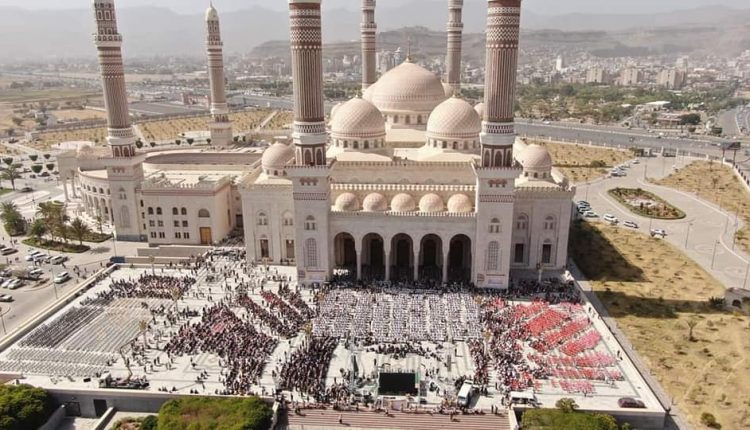 SANAA, ’May 03 (YPA) – Sanaa funeral on Monday in a funeral procession the bodies of a number of the Yemeni army’s martyrs who were killed while performing their duty in the battle of defending the homeland.

The participants, during the funeral ceremonies, praised the brave positions of the army and the popular forces in foiling the aggressors and invaders.

The state funeral ceremonies were held after prayers in Al-Shaab mosque in the capital Sanaa, to be attended to every martyr in his birthplace.

While Hundreds of mourners attended the funeral of the martyrs.

4 people dead, 84 homes damaged due to heavy flooding in Hadramout