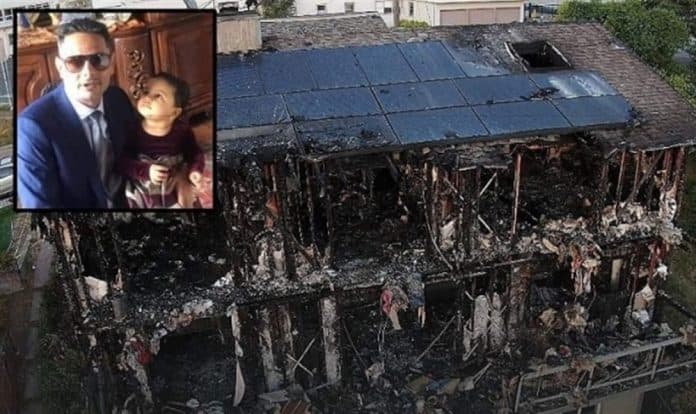 SANAA, April 22 (YPA) – The Yemeni Ministry of Expatriate Affairs has condemned the killing of a Yemeni expatriate in the state of California, United States of America.

The Ministry stated that an American gang set fire to the house of Essam al-Khader, who originated from Ibb province, in California last Saturday. The fire killed Essam and his daughter Soraya Essam al-Khader, aged only 2, while the rest of the family were transferred to a hospital to receive treatment.

The statement considered this crime a violation of humanitarian law in a country that claims to uphold both freedom and the protection of human rights.

Al-Ajri: Saudi actions at border crossing are part of continued campaign of aggression against Yemen