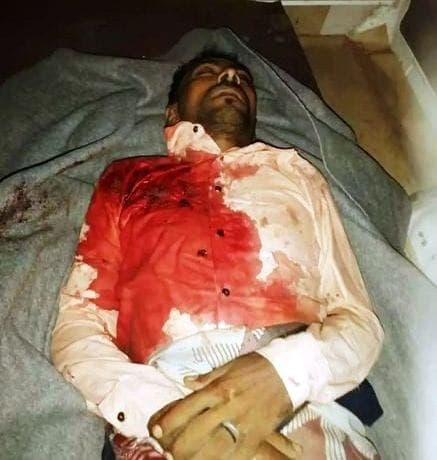 TAIZ, April 15 (YPA) – Local residents in Mocha city of Taiz province found on Thursday a citizen was killed in the UAE forces-held city.

According to sources, the residents citizens found the citizen was killed and covered in blood in one of the streets of Mocha city that is controlled by the UAE-funded Tariq Afash forces.

The operations of killing and assassinations have spread due to the security chaos in the city, amid widespread demands by the sons of Tihama to expel the Emirati forces and their gunmen from the western coast.