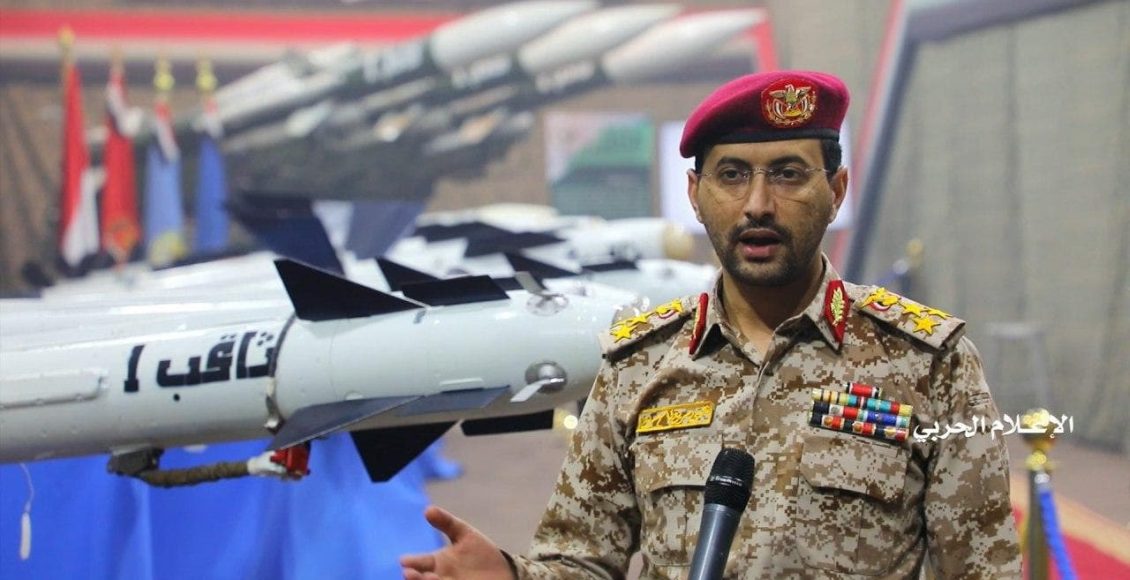 SANAA, April 06 (YPA) – The Yemeni Armed Forces have on Tuesday carried out new drone attacks on King Khalid Air Base in Khamis Mushait sited in the south-west of Saudi Arabia, the Yemeni army spokesman said in a statement.

The spokesman confirmed that the drone attacks accurately hit sensitive sites in the airbase, saying that “this targeting comes in response to the aggression aerial bombardment and its continued siege on Yemen.”
AA

Number of casualties caused by gunfire in Maryland