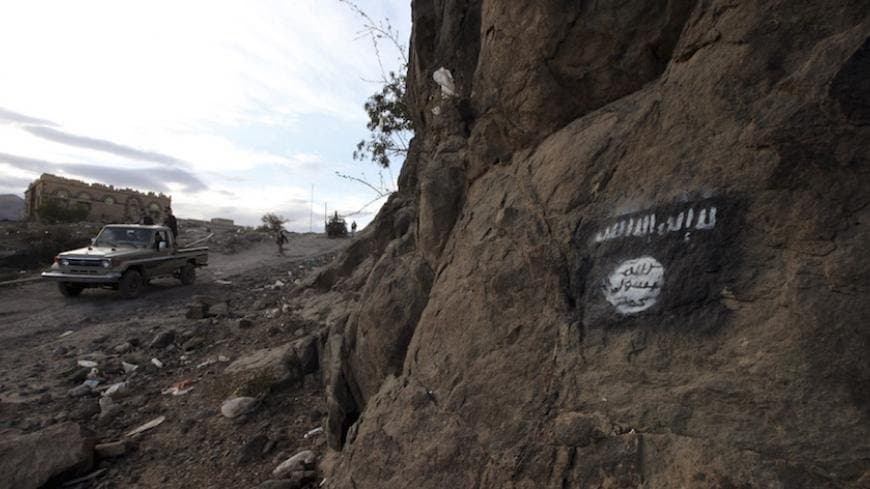 SHABWA, April 06 (YPA) – Two explosions rocked on Tuesday one of camps Shabwa province, east of Yemen, according to sources.

The sources affirmed that the blasts hit the camp of the Saudi-backed Islah Party militants, on Monday evening, in city of Ataq, the capital of the province.

The sources indicated that the two explosions are believed to be the result of two drone strikes, most likely an Emirati target that hit a gathering of Islah militants and al-Qaeda militants, amid an intense flight over the governorate’s sky.

Earlier, Al-Islah had brought in dozens of Al-Qaeda and ISIS elements from Turkey and others from Bayda province.