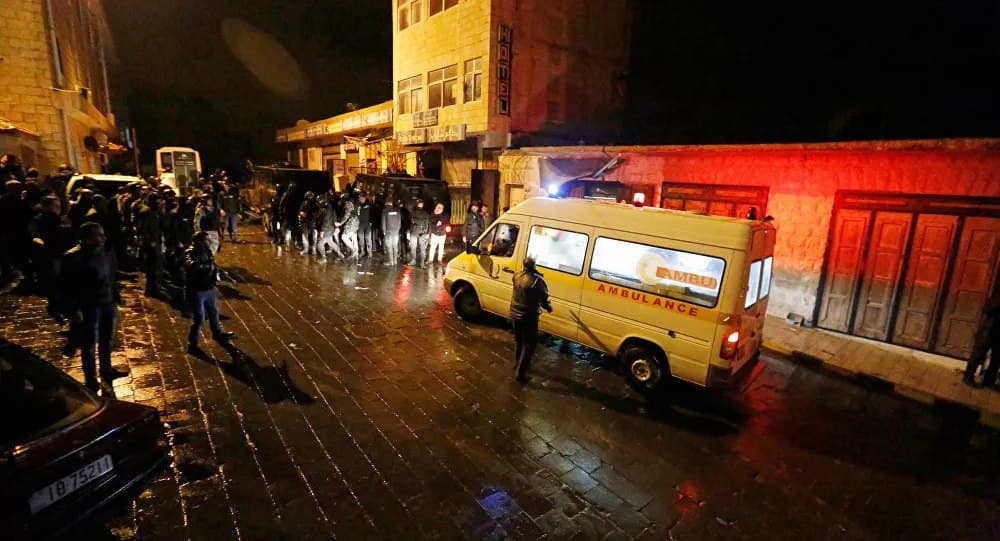 SANAA, March 25 (YPA) – Jordanian riot police on Wednesday dispersed protests in Amman and other cities that came out to mark the 10th anniversary of the Arab Spring demonstrations,  calling for democracy, witnesses said,

Witnesses added that police in Amman had restricted a number of people who had defied a government ban on protests and arrested others who approached the interior roundabout.

Security forces heavily deployed in the area and dozens of riot police vehicles surrounded the main site of the city to prevent any gatherings.

“This is Jordanian democracy,” one protester shouted, while other activists called for an end to the emergency laws that have been in place since last year when the Covid-19 pandemic broke out, but civil rights groups say they violate the political and civil rights of citizens.

Abdulsalam: the Battle of Marib is not in the framework of negotiations