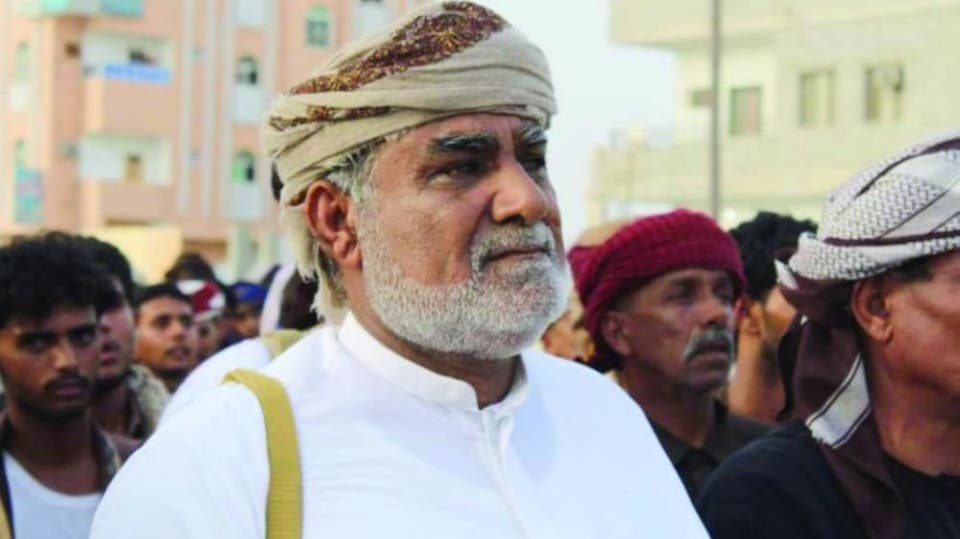 SANAA, Feb. 27 (YPA) – The British occupation forces in Mahra have continued to train espionage elements to target tribesmen in the governorate, according to a statement by province’s sheikh al-Huraizy.

Ali bin Salem al-Huraizy, has opposed Saudi Arabia and the United Arab Emirates coalition’s presence in Mahra, called on foreign forces, on Al-Mahra TV channel, to leave his province, indicating that Saudi Arabia is working to establish itself in Mahra through US and British support.

Al-Huraizy, said, “Terrorism is a Saudi peg to justify its presence in Mahra, and we do not know what is happening at Al-Ghaydah airport, which is controlled by Riyadh, and the US-British forces.”

“We will resume our peaceful struggle until the departure of foreign forces from al-Mahra, and we will reveal to the world the truth about the occupation of the province,” he continued, adding that Saudi-backed Hadi’s government Prime Minister, Muin Abdul Malik, and other officials legitimize Saudi Arabia’s ambitions in the governorate.”

Last week, the security media in Sanaa published a video showed the confessions of a British intelligence spy cell working to track down and monitor Sheikh Ali Salem Al-Hurayzi and the leadership of the national resistance in Mahra.