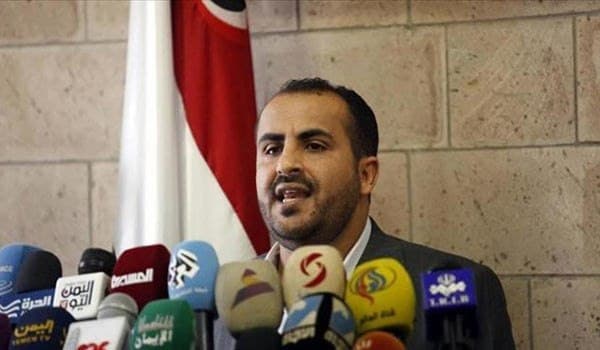 SANAA, Jan. 2 (YPA) – A spokesperson of Ansarullah, Mohammad Abdul Salam said on Saturday the crime of assassination of the two leaders, Qasem Soleimani and Abu Mahdi Al-Muhandis, has transformed to revive the concept of one nation among Muslims.

He emphasized that leaving the US forces from the region is the only punishment that amounts to the martyrdom of the two martyred leaders.

The spokesman explained that “Soleimani” was a great role in achieve the victory by the resistance in July 2006 war in Lebanon and thwarting the most dangerous scheme in the region, and defending the nation’s issues.

“We appreciated the position of the Iranian people and the Iranian leadership in supporting the Yemeni people in the battle for freedom and independence,” he added.