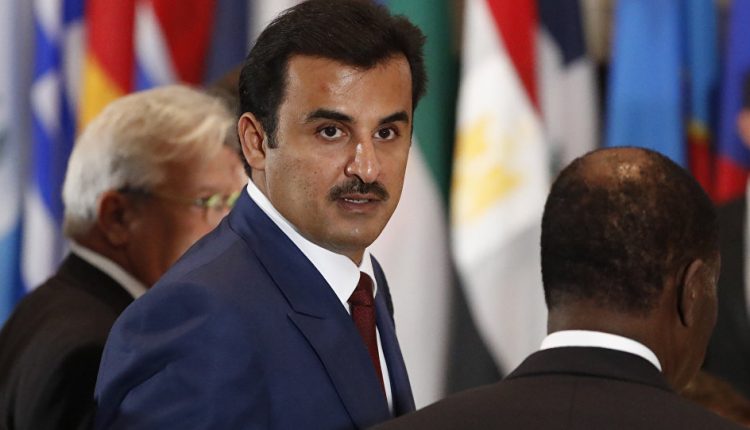 DOHA, Sep. 23 (YPA) – The Emir of the State of Qatar, Tamim bin Hamad Al Thani, called on Tuesday for the Yemenis to resolve their differences and save their country.

“The solution in Yemen will only be achieved through dialogue between Yemenis,” the Qatari Emir said in his speech on the occasion of the 75th anniversary of the founding of the United Nations.

The Emir of Qatar pointed out that the war in Yemen still threatens the region, stressing that the solution lies in dialogue between Yemenis and ensuring the unity of their country.

Qatar withdrew from the Saudi-Emirati war coalition on Yemen since June 2016, after the sharp disputes that rocked Doha’s relations with Riyadh and Abu Dhabi.