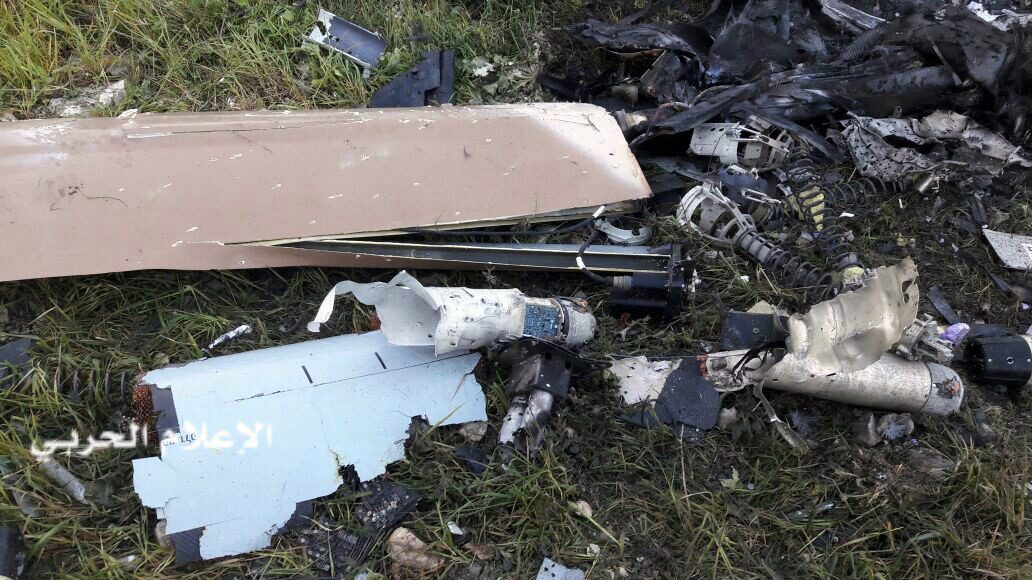 SANAA,  Sept. 10 (YPA) – The Lebanese Army announced on Thursday night that its forces shot down an Israeli unmanned aerial vehicle (UAV)  plane over after it crossed the Lebanese border.

The Israeli drone was downed near the village of Aita Shaab close to the border with Occupied Palestine, The Lebanese army said.

On the other hand, the Israel Defense Forces (IDF) spokesperson confirmed the incident, saying one of its drones was taken down in Lebanon.

“No concern of intelligence breach” rose from the incident, the IDF claimed.
banese border.

Reinforcements, military visits threaten to blow up situation between Islah, STC in Lahj