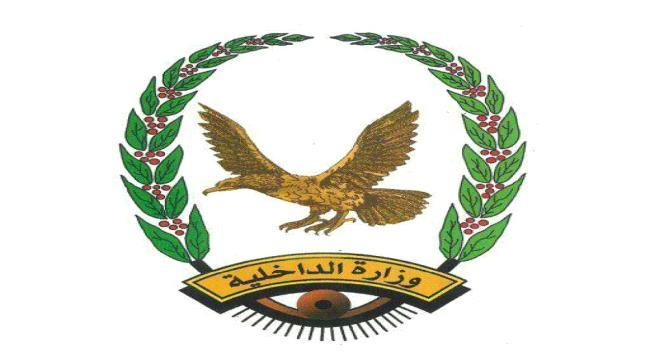 The official affirmed that the seizures were seized in one of homes of the wanted man.

The seizures with the accused man were referred to security custody to complete the legal procedures, the official added.
AA