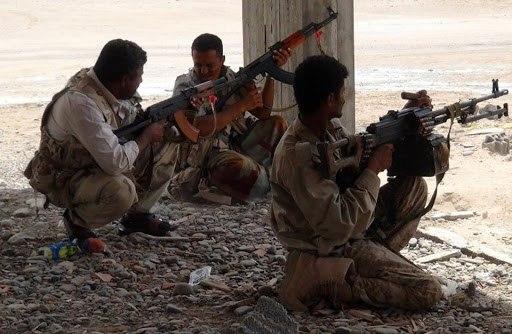 According to the sources, the militants attacked and indiscriminately opened fire on a home of Salafi leader Abdul Ghani Al-Homidi, causing heavy damage in the home in al-Maqatara district, south of the province.

Meanwhile, Islah militants stormed the house of the operations officer of the so-called “7th Brigade” in the UAE-backed Tariq Afash’s forces Nabil Akrout, in the city of Al-Turbah in the same province.