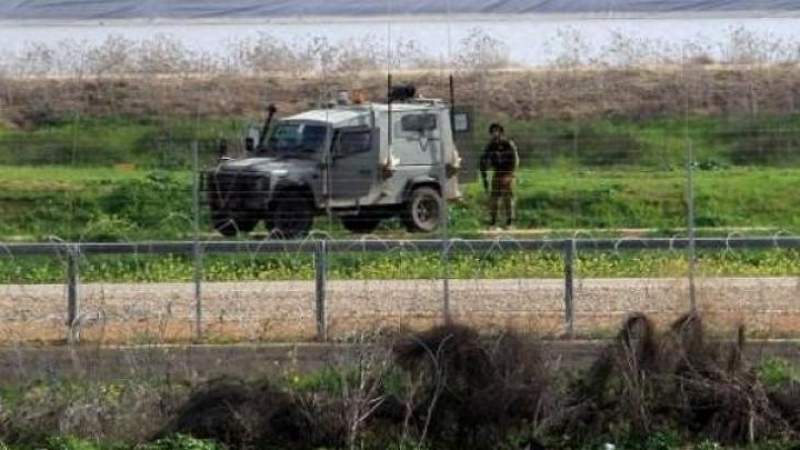 SANAA, June 3 (YPA) – The Zionist enemy forces on Wednesday morning targeted the boats of Palestinian fishermen and farmers in the north, center and south of the Gaza Strip.
According to Palestinian sources, the enemy gunboats opened heavy machine gun fire towards the land and sea borders of the Gaza Strip.

Meanwhile, the enemy forces opened fire towards the lands and homes of farmers and sheep herders in the areas east of Khan Yunis and Deir al-Balah in the south and central of the Strip, as well as areas in the eastern border of Gaza City.

Southern politician: Al-Qaiti’s murdering a beginning to the return of the series of assassinations