Iraq: Kata’ib Hezbollah sends strong messages to the US 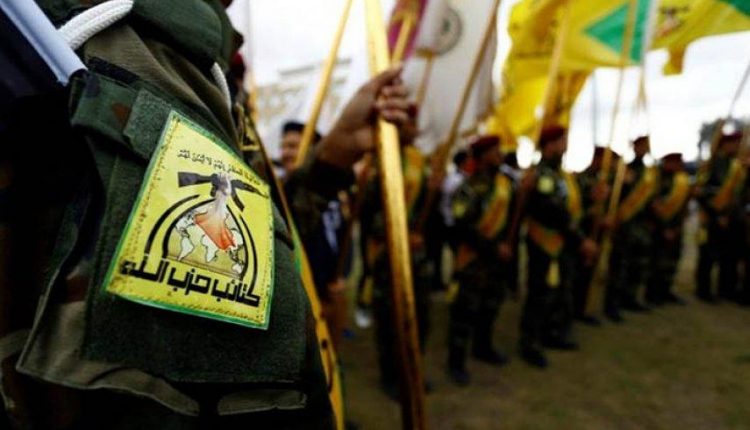 SANAA, Jan. 16 (YPA) – Kata’ib Hezbollah in Iraq said that the US will face armed popular resistance if it does not respect the diplomatic and political options for a way out of Iraq.

“Many parties bet on breaking up the resistance line, but they failed miserably,” Mohammed Mohy, a spokesman for Kata’ib Hezbollah said in a televised statement on Wednesday.

“The resistance factions have become one way to cleanse Iraq of the desecration of foreign forces, led by the United States,” he added.

“The trend towards the mass demonstration is one way of resisting the illegal American presence,” he said.

“If the Americans do not respect political and diplomatic choices, they will face armed popular resistance,” a Hezbollah spokesman said.

Last week, the Iraqi parliament unanimously voted on a law requiring the Iraqi government to remove foreign troops from the country.

On Friday, 24 January 2020, Iraq will witness  a mass demonstration demanding the expulsion of US troops from Iraq, while Iraqi factions have vowed of the armed resistance if the US forces do not respond to the demand of the Iraqi people and leave the country.

Coalition wages 6 air strikes on Yemeni provinces over past hours