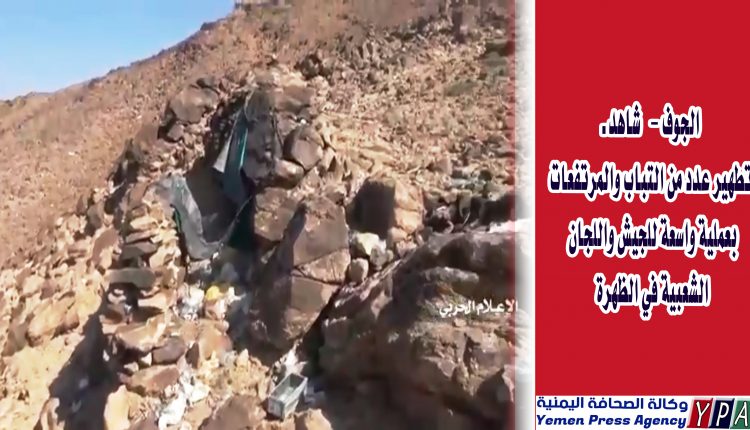 JAWF, Dec. 26 (YPA) – The Yemeni military media released on Thursday a video showing that the Yemeni army carried out an attack against the Saudi-led aggression mercenaries in Jawf province.

The video showed that the army took over and secured several military sites, killing and wounding dozens of the mercenaries in Khab Washaf district.

Seven military vehicles of the mercenaries were destroyed during the attack.