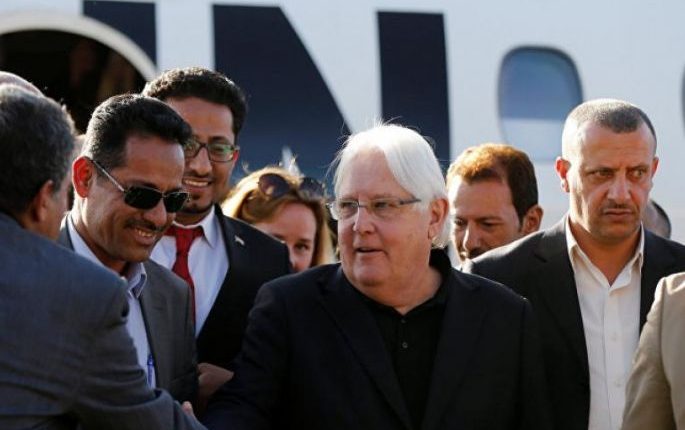 AMMAN, Jan. 13 (YPA) – Jordan said on Sunday that it is studying the United Nations request to host the second round of Yemeni talks between the exiled Hadi’s government and Ansaruallah movement (Houthis).

“The request to host the second round of Yemeni talks is still under consideration,” said an official source at the Jordanian Foreign Ministry.

The source added that the request would be dealt with “in a manner consistent with its basic principle; which is to contribute to resolving the Yemeni crisis in coordination with our brothers”, and the United Nations mission would be informed on the reply as soon as possible.

Jordanian Foreign Minister Ayman Safadi said after his meeting with Khalid al-Yamani, foreign minister in the exiled Hadi’ government, in Amman on Thursday that his country had received a request from Yemen’s special envoy for holding a meeting in the kingdom.

Safadi’s announcement came a day after the United Nations Special Envoy to Yemen, Martin Griffiths, told the Security Council that he planned to hold a meeting of the committee on prisoner exchange in Amman next week.