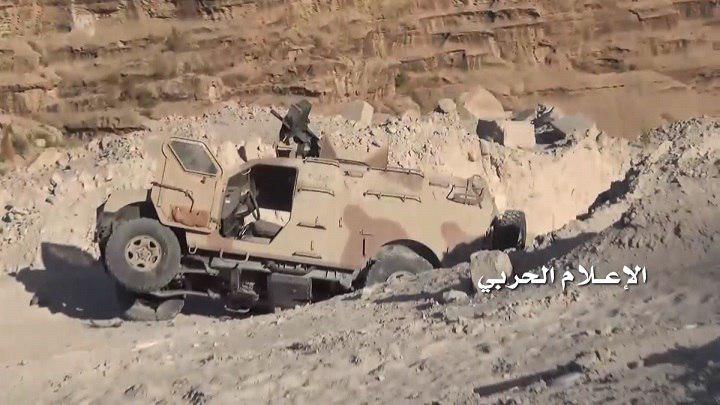 The video also showed the moments when guided missiles bombed the two vehicles in front of Alib crossing led to their destruction.

Training program on human rights principles kicks off in Dhamar