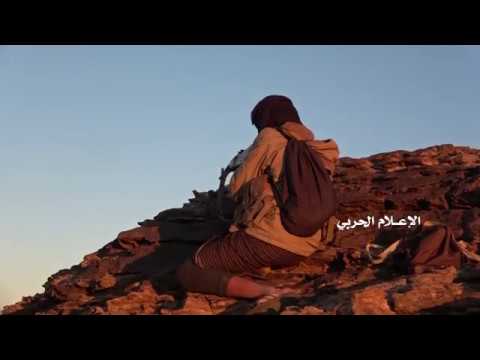 The army forces set fire on one of the Saudi military sites in the western part of Majazah district as the video showed.