German FM: Europe will not give into American threats 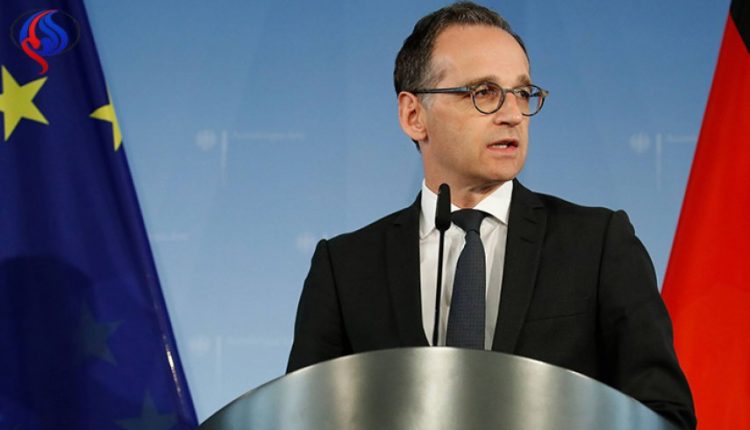 SANAA, July 24 (YPA) – Germany will not give to threats from the United States on a trade dispute and wants to resolve it through negotiations, German Foreign Minister said on Tuesday.

“We have to stick together in Europe,” he told German public television. “I hope we can resolve this by consensus but we will not be threatened and give up easily.”