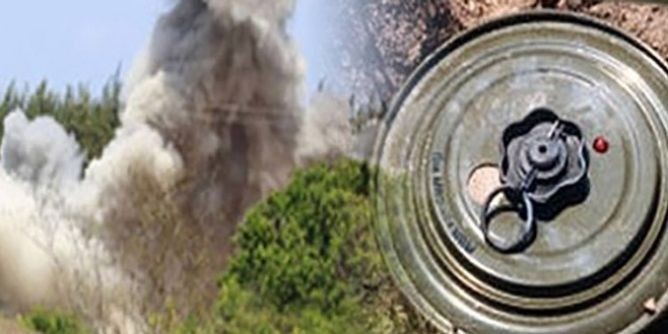 HODEIDA, Dec. 4 (YPA) – Two children were injured on Friday as a result of the explosion of ammunition left by the Saudi-led coalition mercenaries in Al-Tuhita district of Hodeida province.

A security source reported that two children were injured by the ammunition explosion in the village of Al-Mateena in Al-Tuhita.