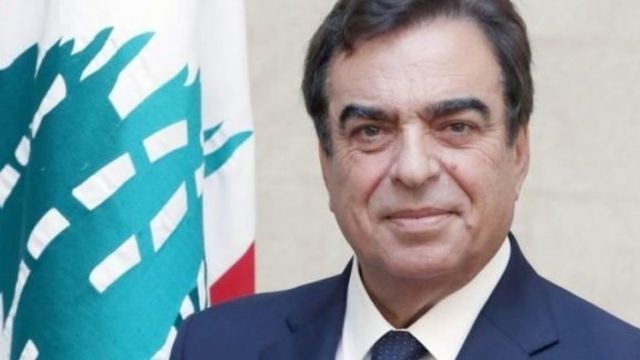 TEHRAN, Nov. 04 (YPA) – Yemen’s Students’ Union in Iran organized a rally on Wednesday in solidarity with the Lebanese Minister of Information, George Kurdahi.

At the rally, which was held in Palestine Square in Tehran, the participants affirmed solidarity with Kurdahi and the Lebanese people over the actions of some regimes calling for the severance of diplomatic relations with Beirut.

The rally came against the backdrop of the fierce campaign launched by the Saudi regime following its statements about the war on Yemen.

1500 fighters in ranks of coalition in Marib return to Sanaa

UNMHA’s new head officially takes over his duties in Hodeida