Two killed, four wounded in infighting between STC’s militia over piece of land in Aden 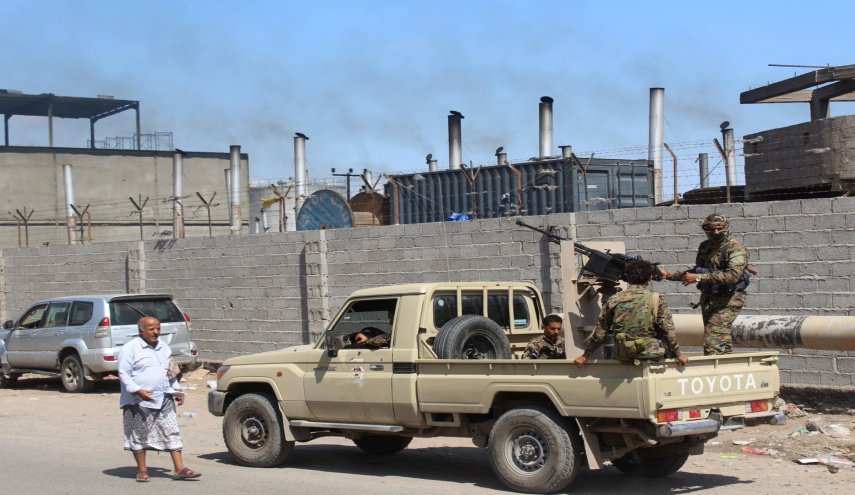 ADEN, Oct. 27 (YPA) –  At least two were killed and four others were wounded in clashes broke out between the UAE-backed Southern Transitional Council (STC)’s militia today in the s Yemen’s southern port  city of Aden.

This was reported by Yemen News Portal,  based on testimony of local sources.

According to the Sources, a military pickup vehicle  belonging to Nasr Atef , the commander of the 1st Support  Brigade,  and other emergency forces led by Mohammed al-Khaili, have taken control over a piece  of land in the area of Bir Fadl, and fired indiscriminately at young gunmen.

Clashes reportedly killed two gunmen and injured four others who were taken to al-Wali Hospital.

The sources noted  that the land that the two sides are fighting to loot belongs to a citizen of the region.